Across Borders: Design as a tool to break down borders and transform society

Across Borders is an exhibition, an online shop and a set of conferences organized by Mayúscula, originally celebrated under the frame of the Barcelona Design Week 2017. The concept is based on design as a tool to break down borders and transform society for the better, exploring the boundaries of the world we live in though design and visual communication.

A participatory and co-creative process
This project – a cross-cultural and multilingual dialogue among 16 designers of different origins — aims to stir thoughts on the individual versus the collective, local versus global, coexistence among people, the dialogue between styles, alphabets, countries of birth, and the immense problem of immigration and displaced people, relocation and further adaptation. Their creative work has the intention of celebrating miscegenation by showing the strength of fusion and transformation of ideas, demonstrating their commitment to those who seek to integrate into other cultures, refugees.

Design that breaks borders
Mayúscula invited 16 design studios and graphic artists to donate a black ink artwork with the theme “Design that breaks borders”, which were later overlayed with color in a cross-cultural limited edition silkscreen print. It is surprising the complementarity of some posters, which seem to have been thought out together.

“Today, more than 65 million people live in continuous displacement. An entire world in movement. Never before in human history has the earth seen so many involuntary travelers. Just last year, in 2016, 31 million people were forced to abandon their homes and move away in other direction on account of violence, hunger or harrowing climate conditions.”. 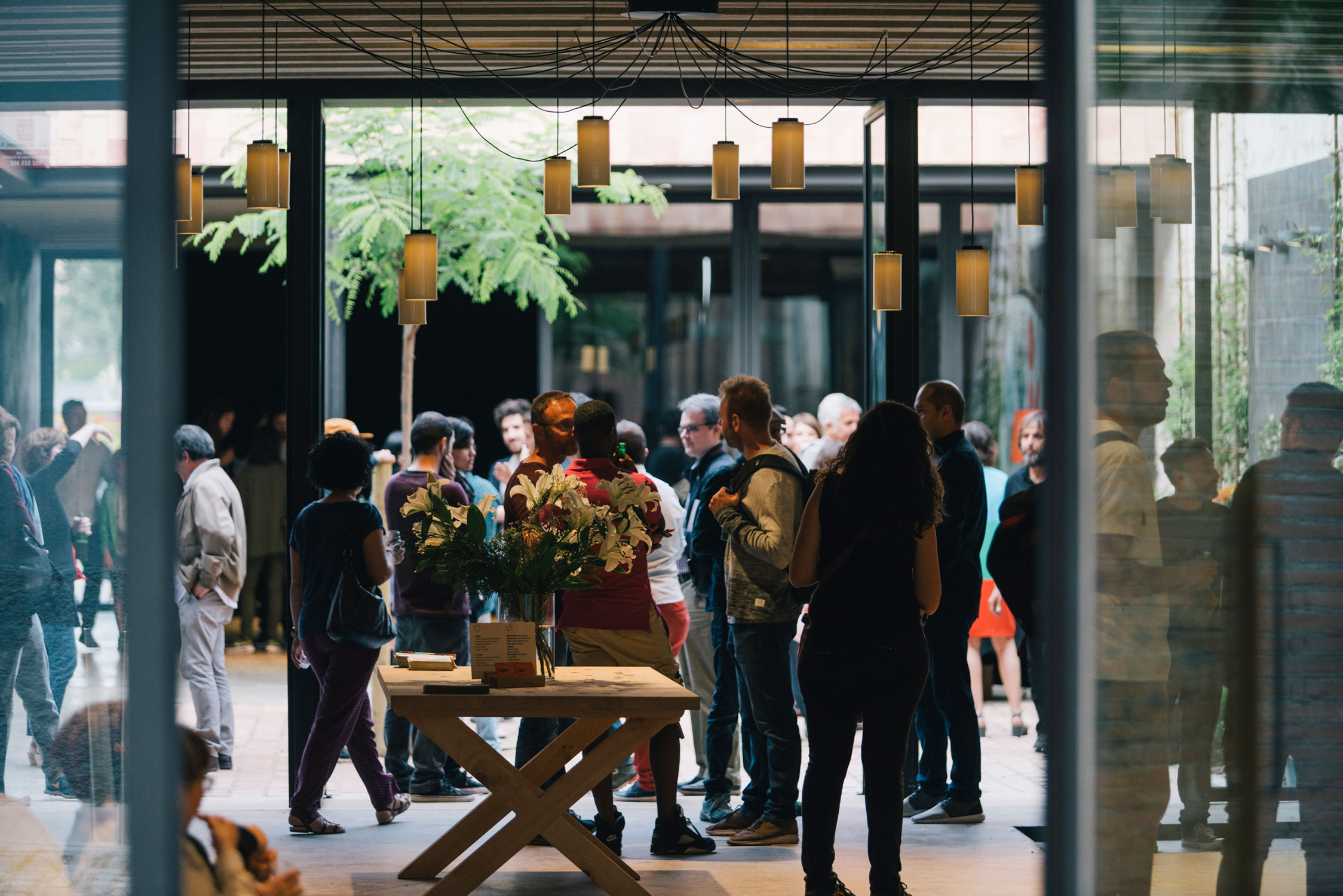 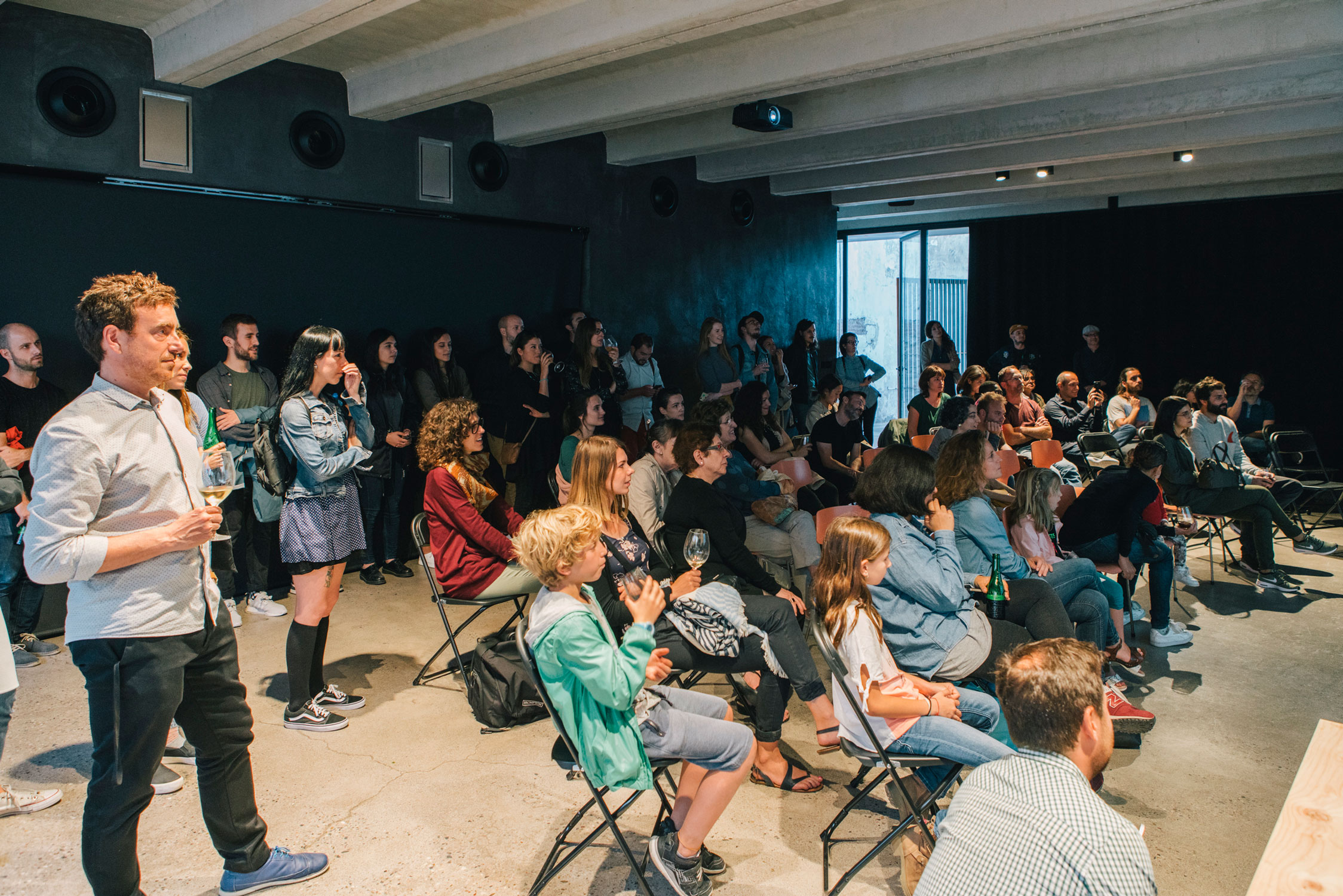 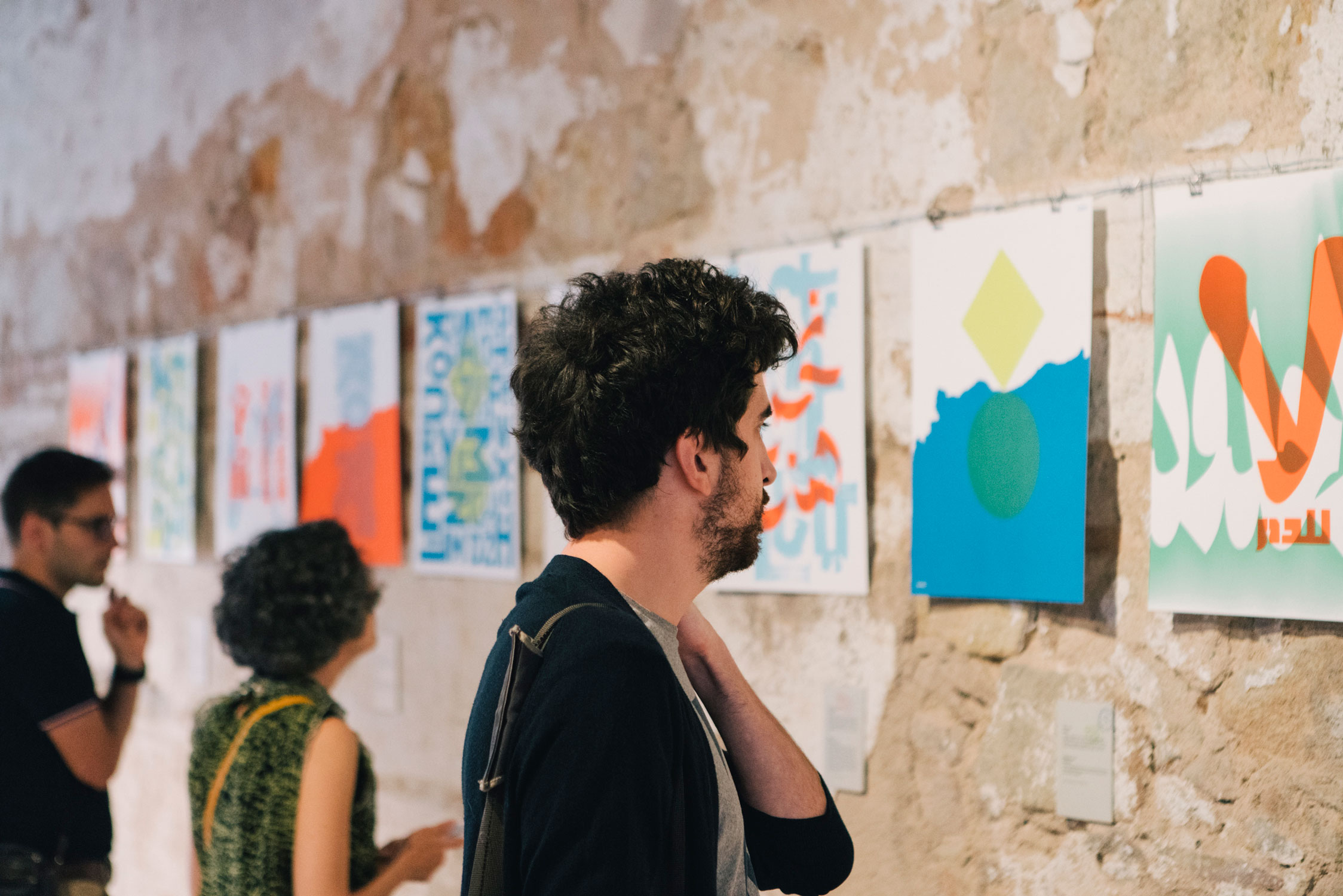 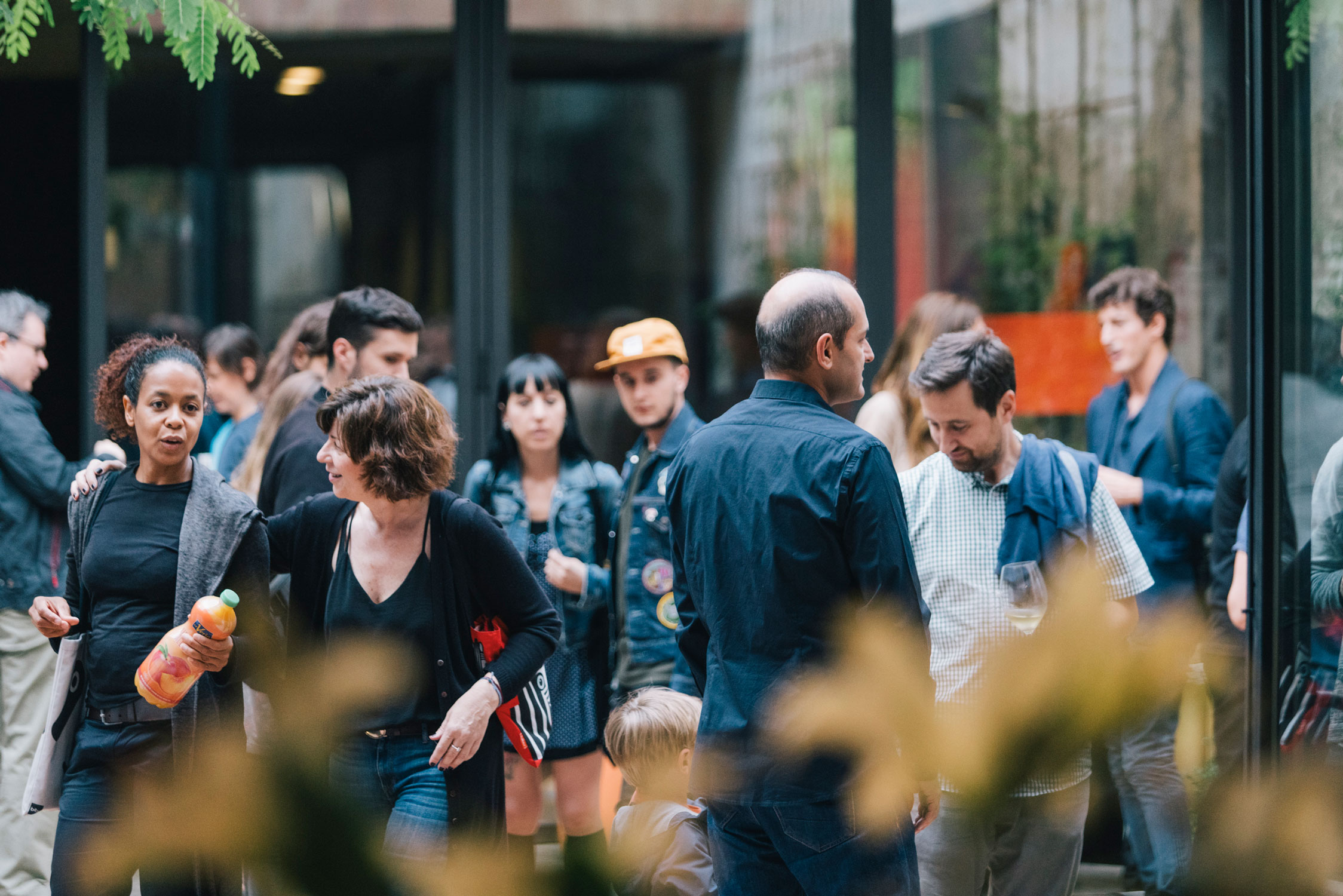 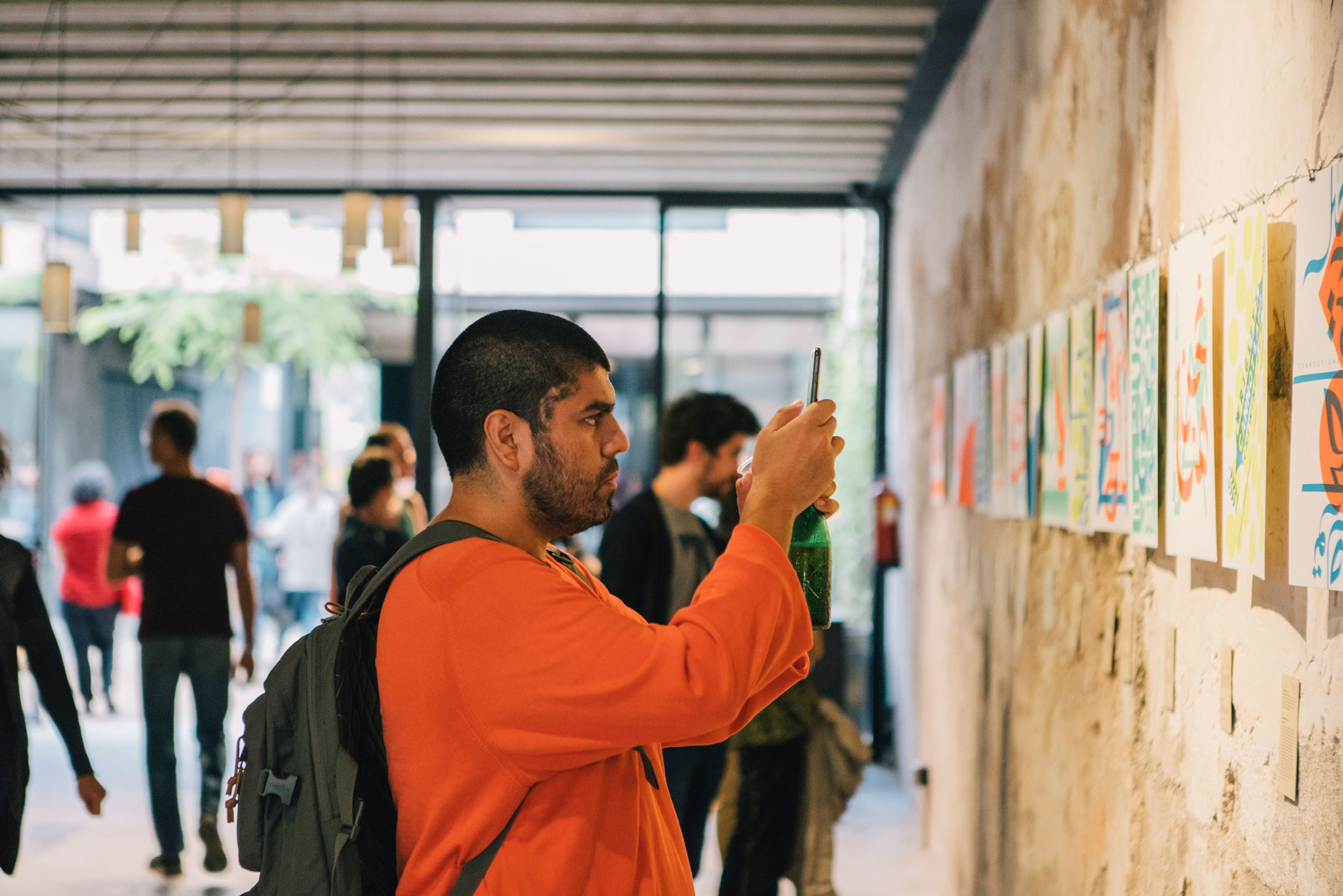 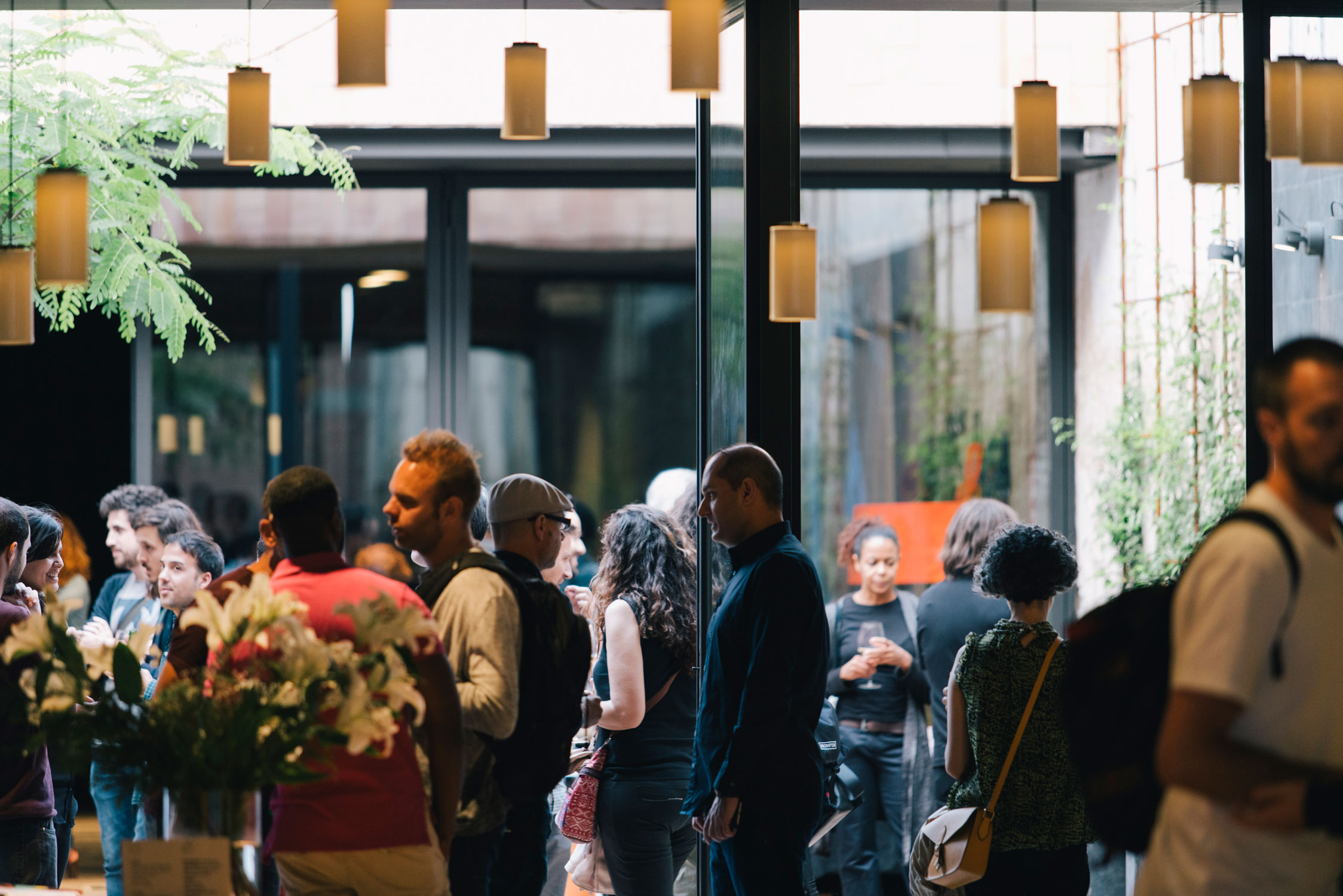 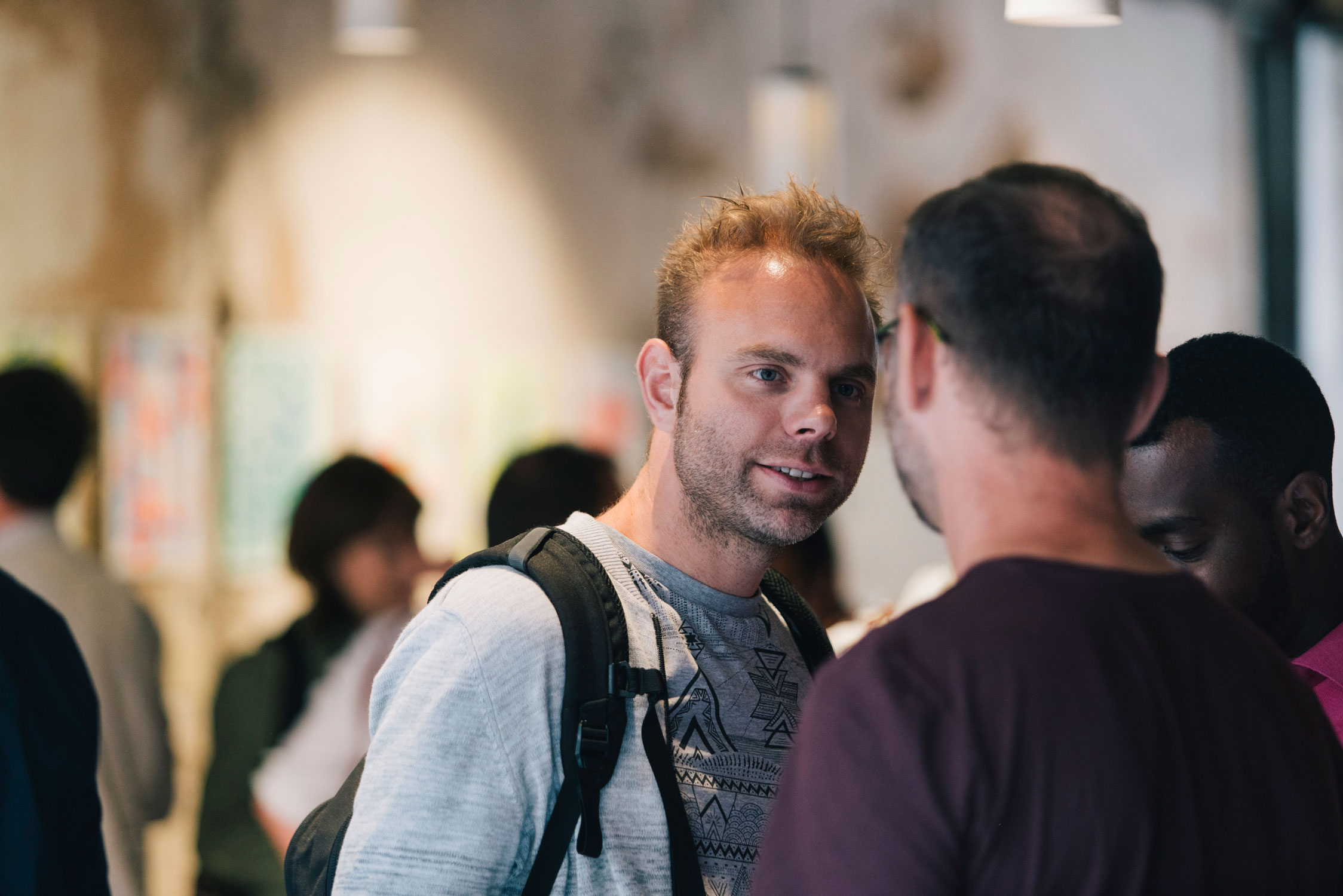 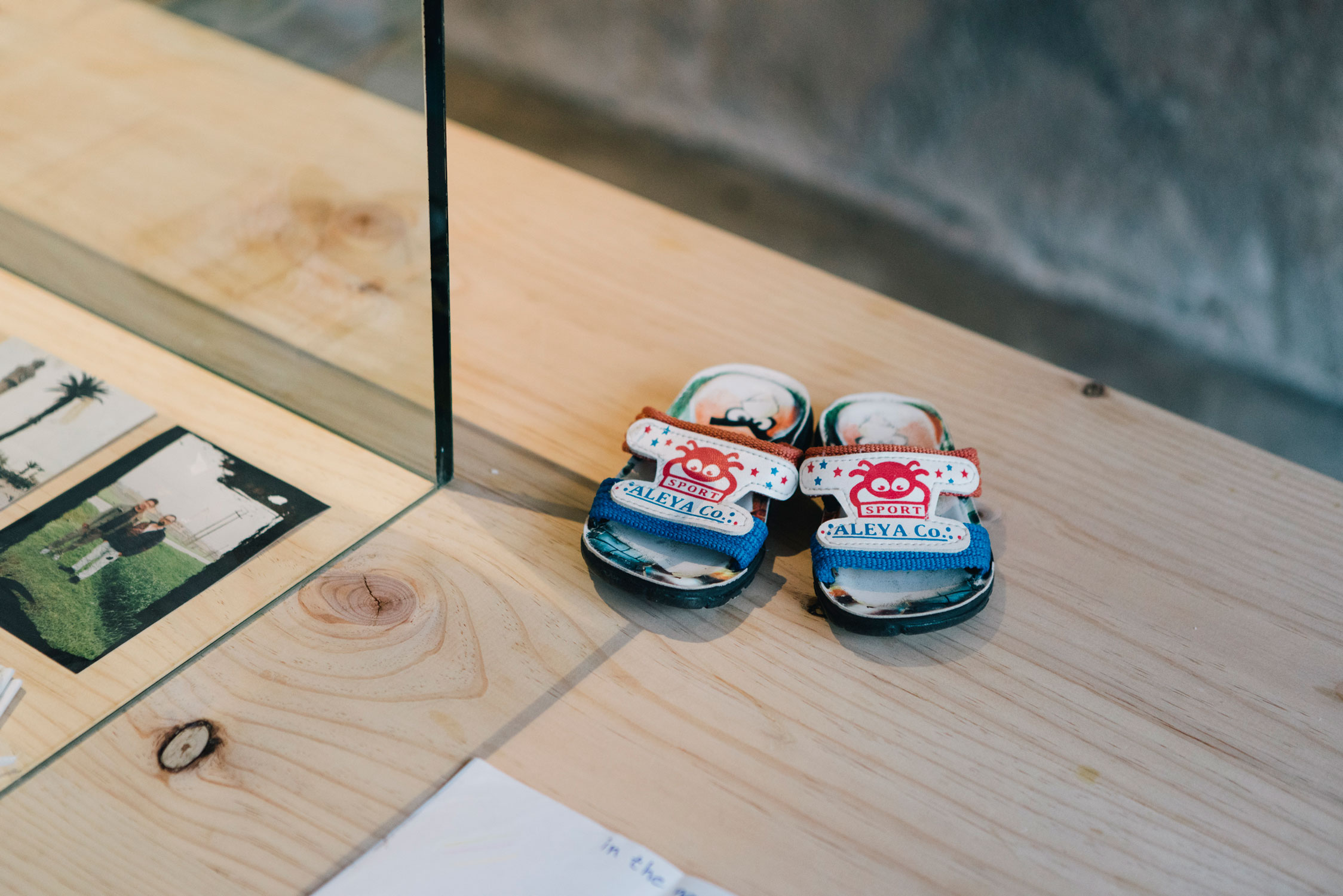 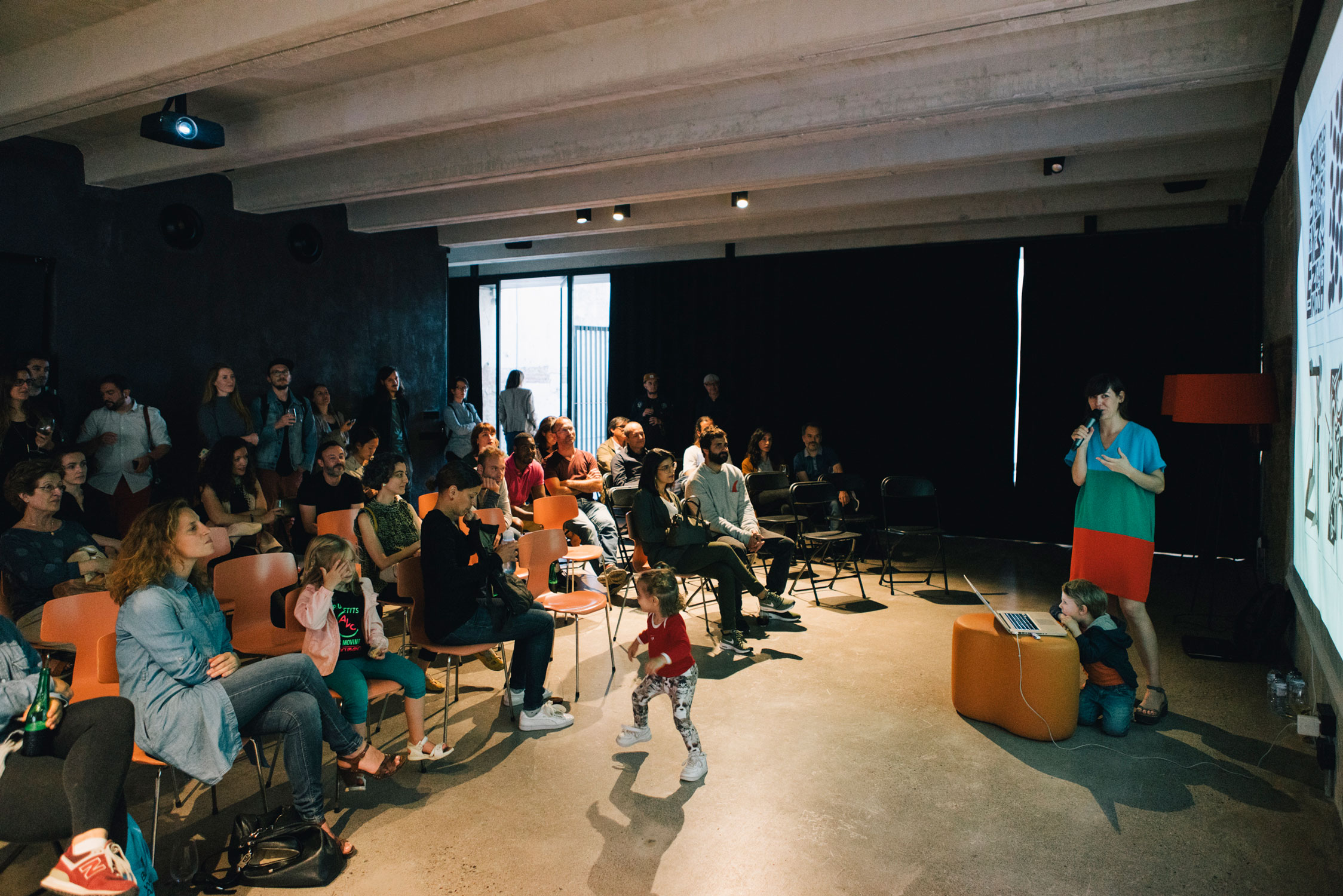 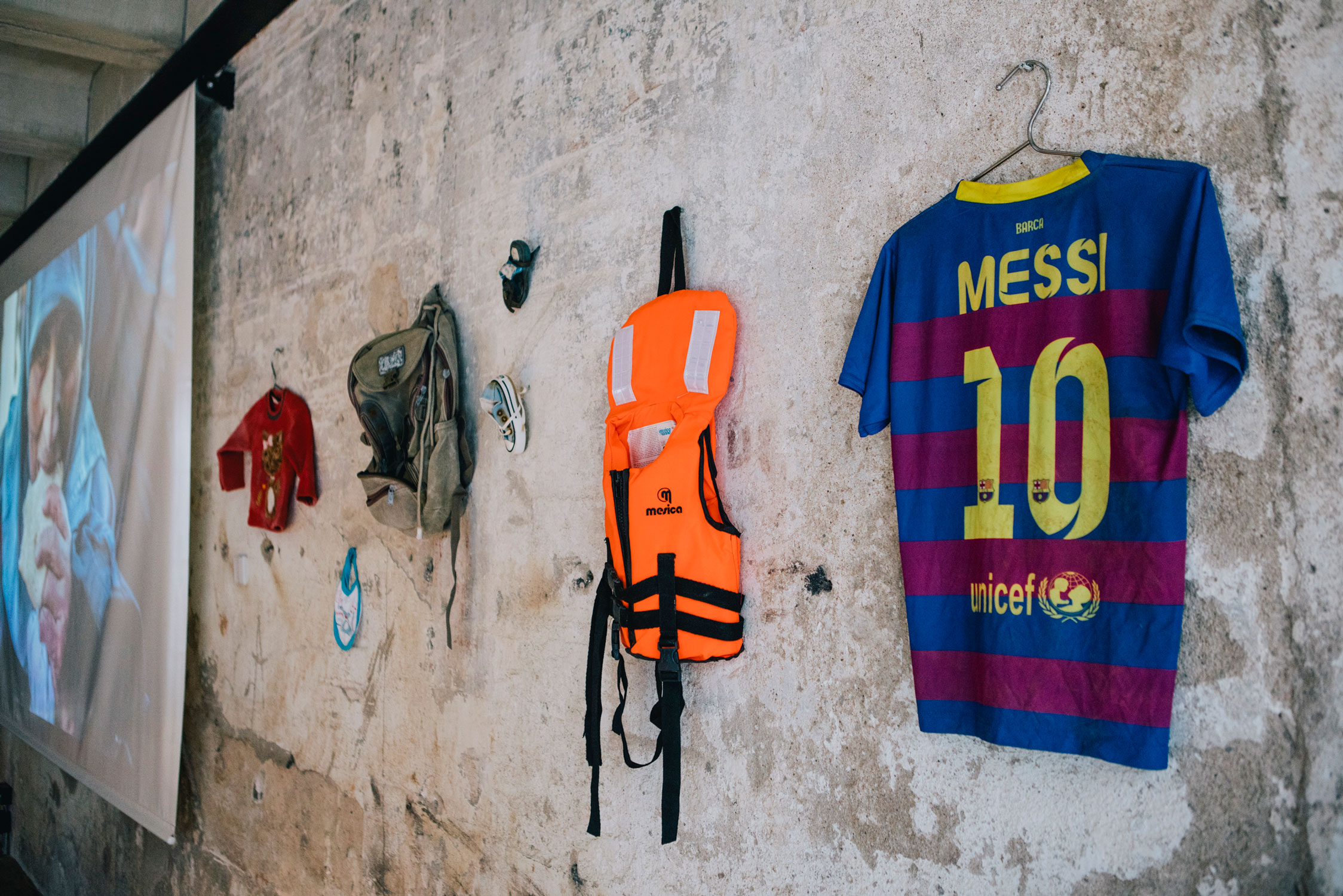 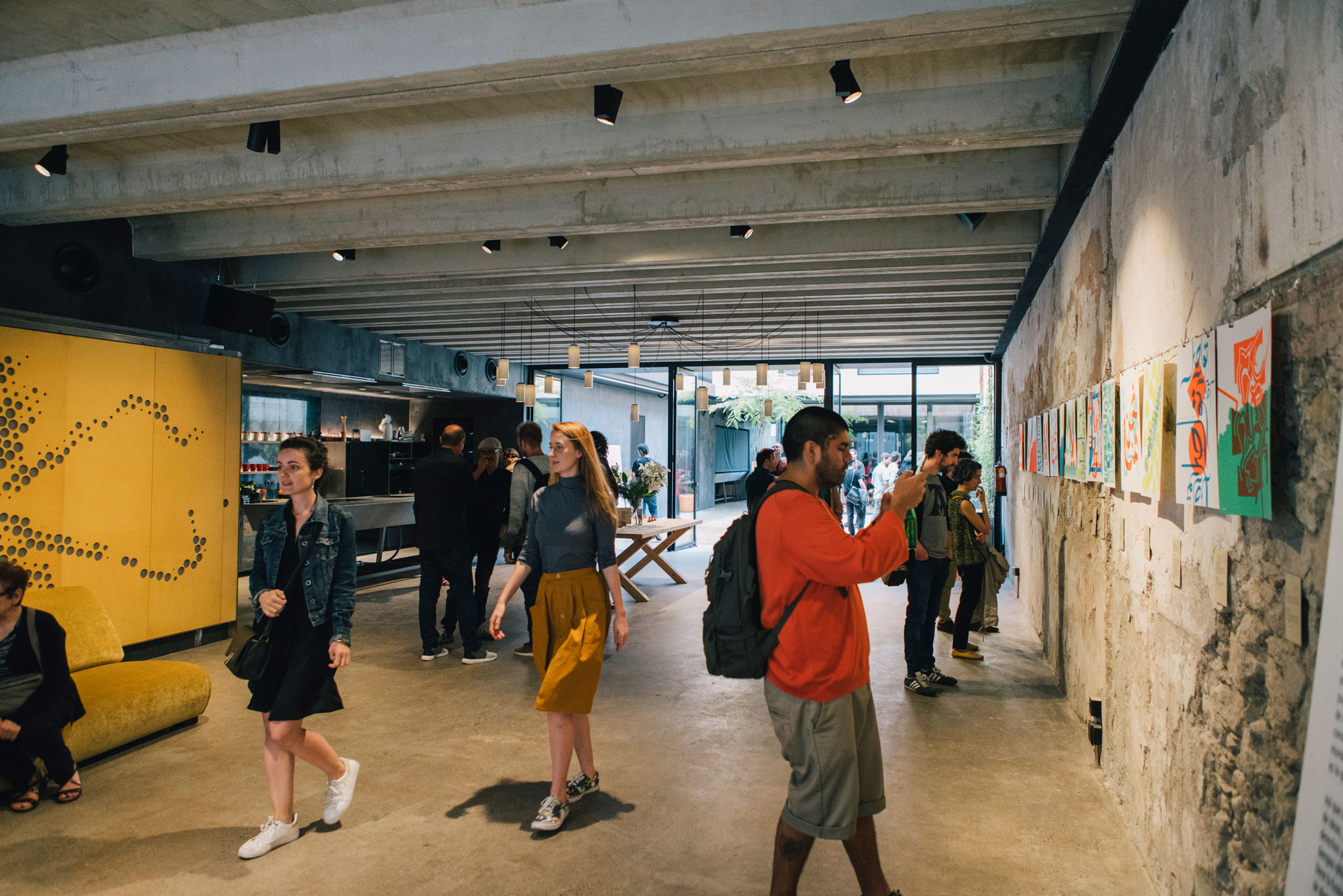 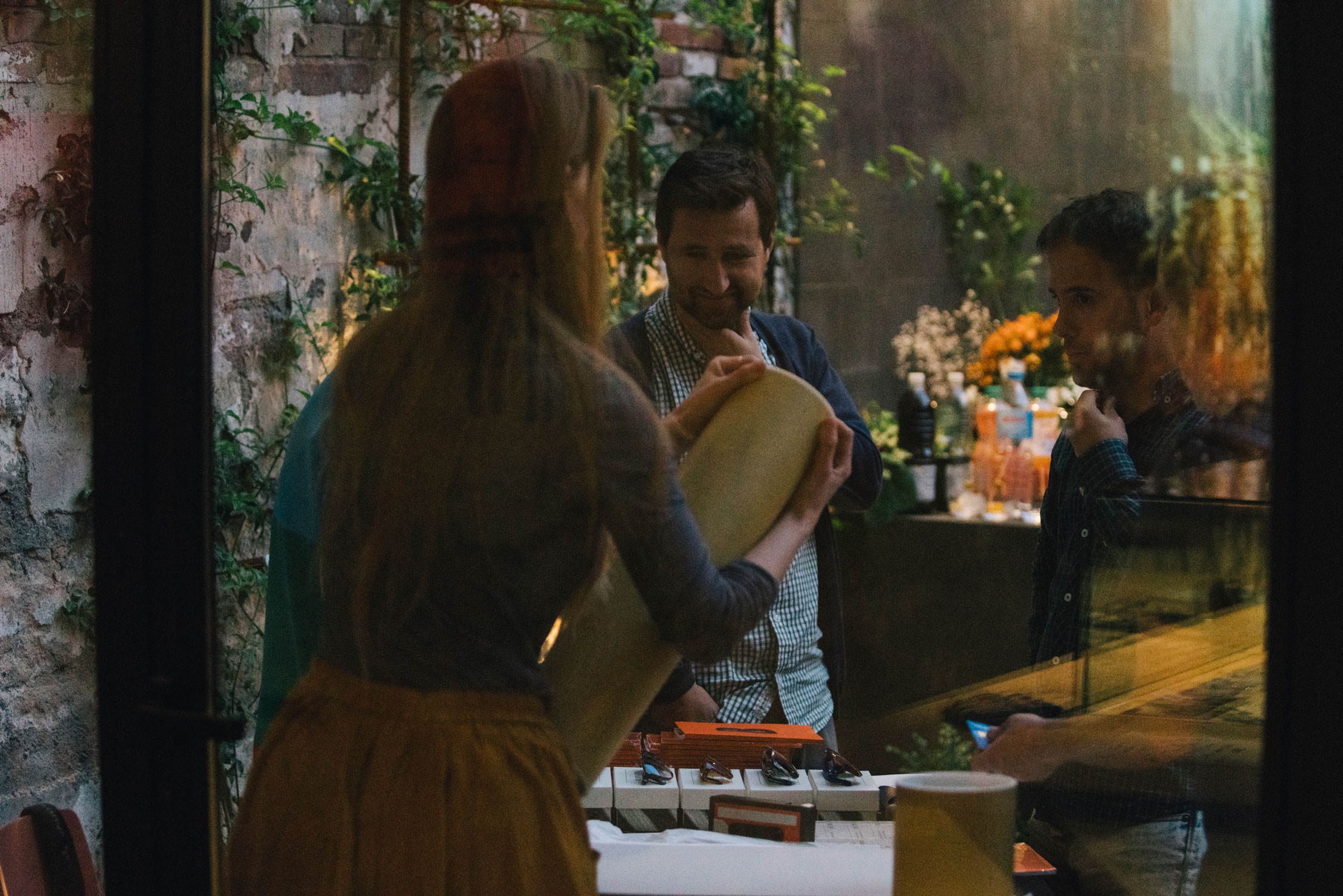 “Clients want to go global, but still integrate the local cultural nuances of their target markets”